Euphrasie Barbier was the passionate and courageous woman who founded the Sisters of Our Lady of the Missions. When she was still alive, she helped and supported many people who were marginalized. She was a very inspirational woman who was a Mother Figure to many people. She was also a strong and independent woman who treated everyone fairly and with equity. Euphrasie was a great role model to many people. She traveled around the world giving supplies to everyone in need. Euphrasie Barbier also  founded many schools in New Zealand. 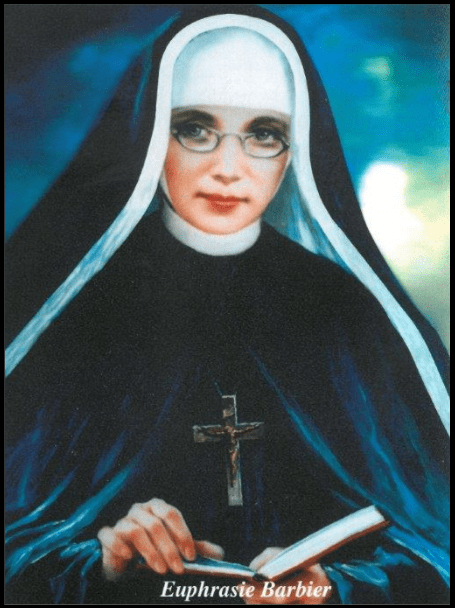